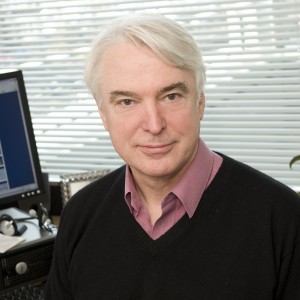 Steve Rayner is James Martin Professor of Science and Civilization and Director of the Institute for Science, Innovation and Society at Oxford University’s Saïd Business School, from where he also directs the Oxford Programme for the Future of Cities and co-directs the Oxford Geoengineering Programme. Steve is also Honorary Professor of Climate Change and Society at the University of Copenhagen and Senior Fellow at the Breakthrough Institute, an environmental NGO based in California’s Bay Area. He previously held senior research positions in two US National Laboratories and has taught at leading US universities.

He has served on various US, UK, and international bodies addressing science, technology and the environment, including Britain’s Royal Commission on Environmental Pollution, the Intergovernmental Panel on Climate Change and the Royal Society’s Working Group on Climate Geoengineering. Until 2008 he also directed the national Science in Society Research Programme of the Economic and Social Research Council. He was included in the 2008 Smart List by Wired Magazine as “one of the 15 people the next US President should listen to.”